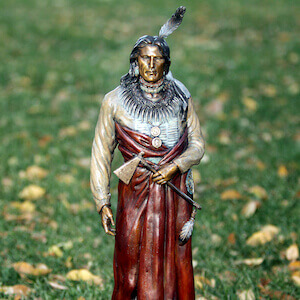 This sensitive Native American portrait of the famed Chief Standing Bear was privately commissioned in 2014 and has been displayed widely in Nebraska. The sculpture demonstrate's Jonson's ability to create a strikingly individual likeness that shows the grit and dignity of this courageous Native American leader of the Ponca people. His leadership never wavered throughout his long life and many hardships, including the forced march we now call "the Trail of Tears." Jonson's striking sculpture has inspired other artists to create similar portraits of the chief.

This is a Limited Edition.

"On May 14 and 15, 2015 the Center for Great Plains Studies and the Nebraska Commission on Indian Affairs hosted a symposium titled, 'Standing Bear and the Trail Ahead.' The conference was built around the legacy of the historic Ponca chief who in 1879 won a Federal District Court lawsuit in Omaha, giving Indians legal rights under the laws of the United States. In 1877, Chief Standing Bear and over 600 members of the Ponca tribe were forced by the government to relocate from the Niobrara valley to Southeastern Oklahoma, forging the infamous 'Trail of Tears.'

At the Standing Bear Breakfast on Friday, May 15, attended by over 800 guests including Governor Pete Ricketts, a bronze sculpture of the chief, by local artist Sondra Jonson, was presented as a highlight of the event. Ms. Jonson was commissioned to create the sculpture by Neal and Beth Hentzen of rural Seward. The Hentzen’s longtime interest in the remarkable story of Chief Standing Bear inspired them to commission the detailed portrait and to share the sculpture with the State for the Standing Bear symposium.

For the title of the artwork, Ms. Jonson chose the words of Chief Standing Bear in his court testimony: 'God made me, and I am a man.' " (McCook Daily Gazette) 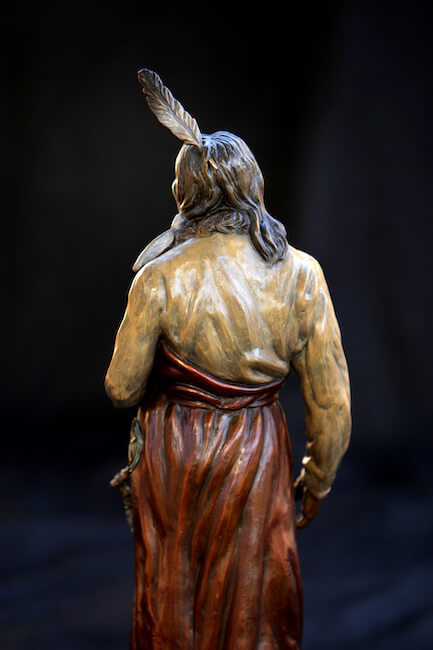 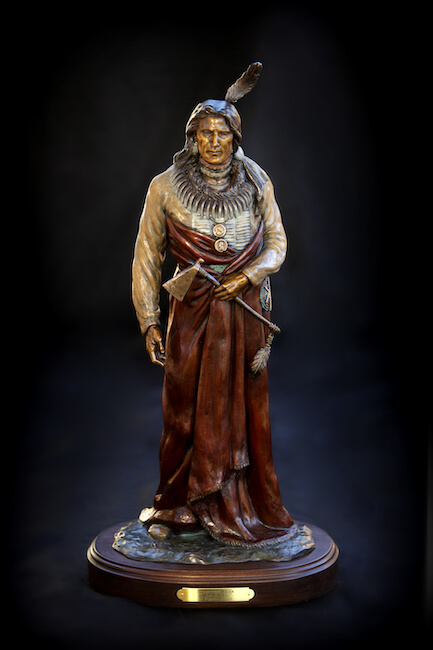 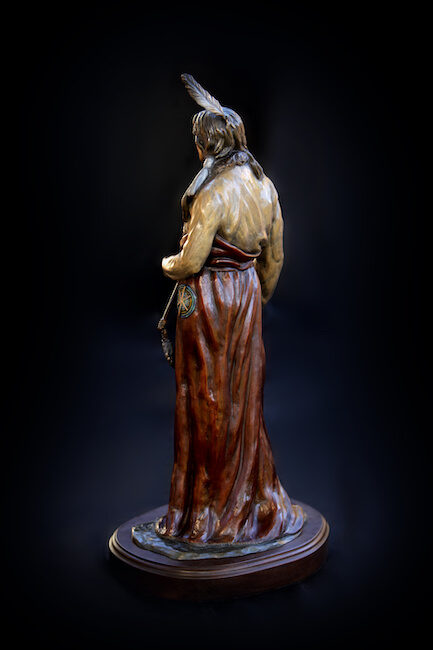 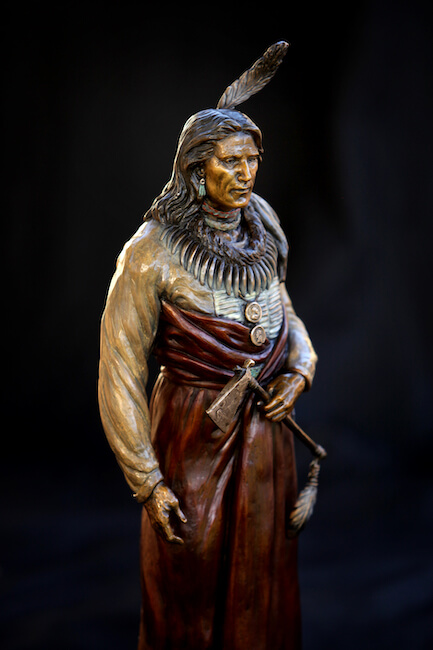 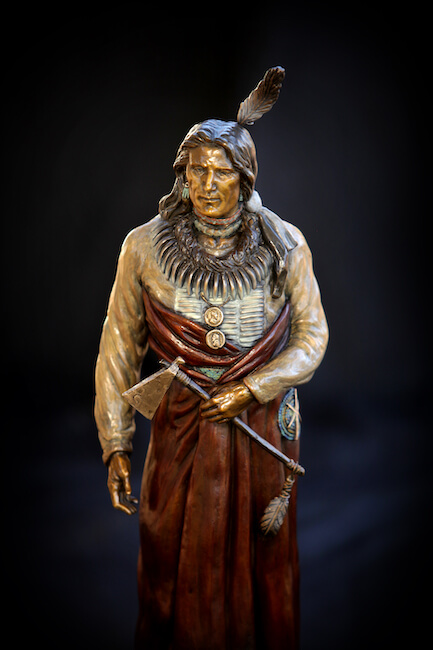